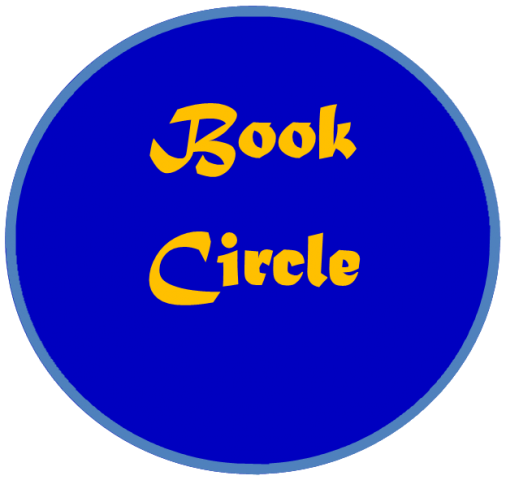 The Book Circle group meets monthly and, at present, has eight members. We would welcome additional members.

Although we cannot meet in person due to the Covid-19 virus, we keeping the group going by having a ‘Zoom’ video meeting instead of meeting in person.

Each month we all have the same book to read provided by Ash Library and ordered by our group leader. The choice comes from members’ suggestions, and we aim to choose books that are enjoyable and thought provoking.

Lively discussions on the book take place at each meeting and everyone’s opinion is respected, no matter how opposed it is to that of others. After our discussion, we give each book a score out of 10 and a one-word reaction. All this is followed by tea and biscuits, and sometimes cake!

We don’t charge a subscription, but do ask for a small contribution of about £5 a year to cover library reservation costs.

Some books that we have read recently, with ratings out of 10, are :

Next Zoom Meeting: November 20th 2:30pm – the book of the month is Brooklyn by Colm Toibin.

Below is a review, written by one of our members,  of a recent book, Far from the Madding Crowd:

The descriptive passages were vividly real bringing the reader into the scene and allowing a sense of participation. The action throughout gripped and retained the reader’s attention. Hardy’s analysis of the thought process of each character at moments of crisis enabled one to understand their decisions and empathise with them.
What a wordsmith in describing the outcome and the unravelling of hidden emotions in times of crisis which gave the reader time to recover.
The local people were a delight in their simplicity and acceptance of the order of society, together with their biblical quotations either remembered from Sunday services or deep in their own philosophy.
The four main characters were distinctly different and we saw them undergo development throughout the novel which allowed freedom of speculation for the reader.
Farmer Boldwood’s retirement from the scene was abrupt as one had developed much sympathy for his powerful role. His future confinement left a gap in the story. Although Gabriel was in his twenties, his wisdom and self discipline seemed very mature and perhaps dull beside Captain Troy. One has to have much sympathy for Bathsheba thrust into a position of responsibility at an early age without training or preparation. How quickly she assumed her raised social position, bossing the employees and threatening dismissal almost as a whim when she couldn’t get her own way. In the 18 months we got to know her,
life hit her hard and she finally found a set of values which she would not have done earlier.
An engaging and well constructed novel set at a time when the Lower Order were hardly considered as fit subjects for literature.